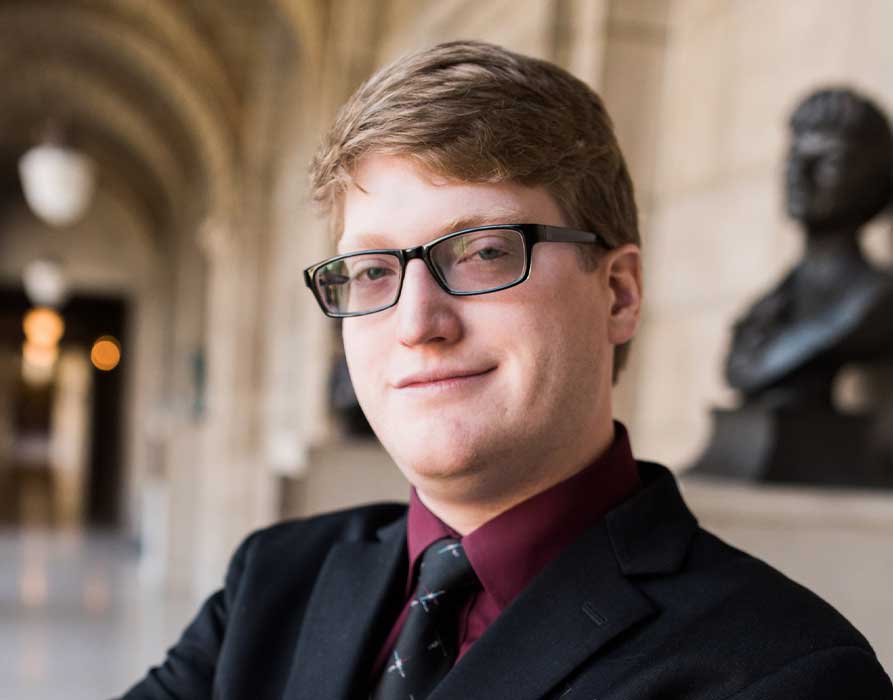 “No one should have to deal with giant corporations and insurance companies by themselves. We want to help even the scales.”

Joseph is a member of the Nebraska Association of Trial Attorneys and volunteers at the Center for Legal Immigration Assistance, Lincoln.