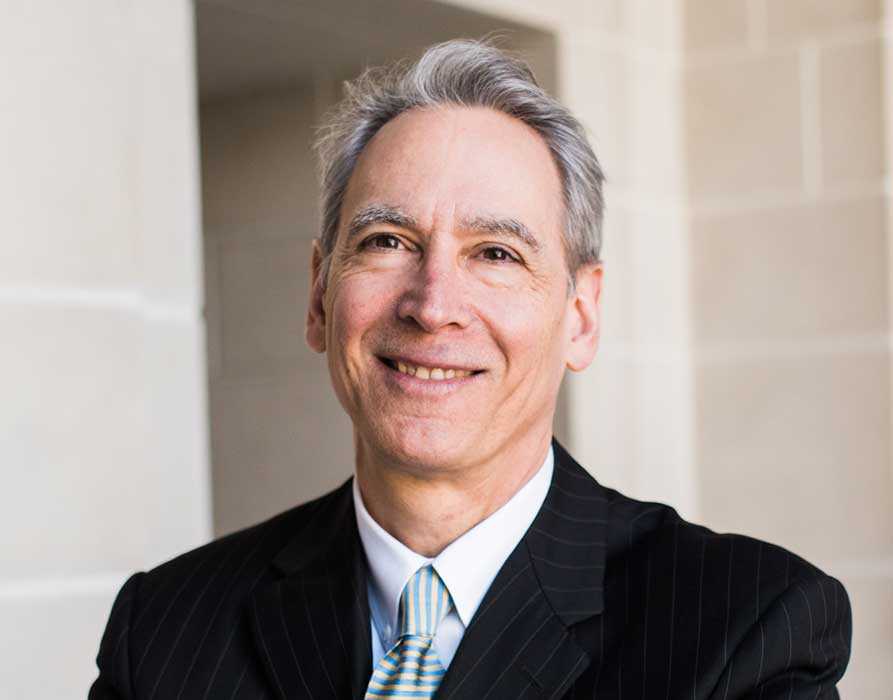 “We’re in this together. We’ll work with you and for you, and we’ll work to make things right.”

After graduating from law school, Lee practiced law in Dallas, Texas until 1994 when he moved back to Lincoln. He started his own practice in 1996.

Lee has served on the legislative committee of the Nebraska Association of Trial Attorneys and has served on its Board of Directors. He has also taught English as a Second Language classes in the Lincoln area. He has testified before the Nebraska Legislature on many occasions and has successfully argued appeals before the Supreme Court of Nebraska and the Nebraska Court of Appeals. Lee has presented numerous workers’ compensation seminars to other Nebraska lawyers. He has extensive training in representing people who have suffered traumatic brain injuries.