“I want to make sure the law does what it is supposed to do.”

“Injustice anywhere is a threat to justice everywhere.”

Those words, still relevant today, were written in 1963 by Dr. Martin Luther King, Jr., who was incarcerated at the time in a Birmingham, Alabama jail for peaceably protesting racism and racial segregation. Dr. King’s words reminded Lee Loudon that justice is not always doled out equally and moved Lee to serve the people of Nebraska who might otherwise not see justice.

In 1994, Lee was an attorney at a firm in Lincoln when he was approached by a woman for legal representation. She had been injured on the job at a nearby meat packing plant, and had to take time off work for medical treatment. Her supervisor reprimanded her for leaving her post, and threatened to fire her if she left her seat one more time during a shift. This meant painfully long shifts with no breaks – including to visit the restroom.

When the inevitable happened, and Lee’s client could not manage the unreasonable expectations, her employer fired her. This left her jobless during a Nebraska winter with children to support and heating bills to pay.

With Lee’s help, his client was able to get treatment for her workplace injury, get compensated for her time away, and get back to work to support her family. Now, more than 20 years later, Lee and his staff continue to help those who are losing hope and don’t know where to turn. 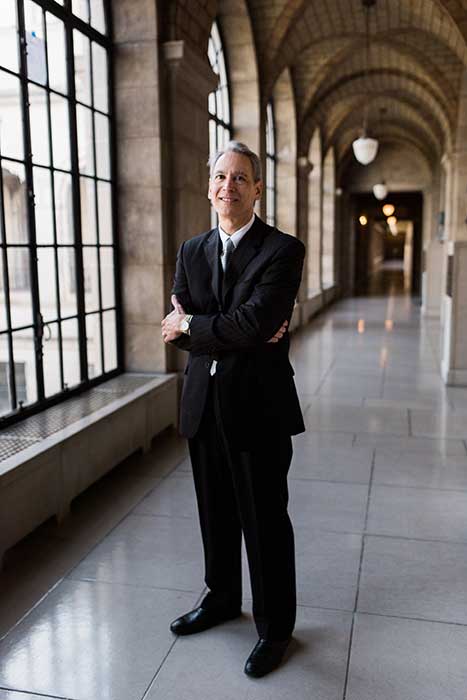